HiMedia Laboratories have been a leading company in dehydrated culture media, globally, for the last 4 decades. It was founded by Microbiology Scientists from Bombay University, dedicated to the cause of service to humanity, empowered by own R&D and 100% captive technology.

With the largest range of sophisticated world class culture media (over 3500), HiMedia have a global reach over 130 countries. Some of the world’s leading brands consider HiMedia as the largest OEM Co rporation, and not without a reason. With R&D as the foundation and quality second to none, the company is quick to respond to the needs of culture media by microbiologists worldwide.

The quality of the product and consistency in proper deliverables are the key factors that channelize the growth history of HiMedia. Recognizing these efforts, HiMedia have been recognized with ISO 9001:2008, ISO13485: 2003, WHO GMP and CE certifications.

Currently, HiMedia rate amongst the world’s top three brands in dehydrated culture media. The HiVeg™ range of animal free culture media and ingredients, developed by HiMedia for various applications has triggered a green revolution of sorts in peptones, beginning 2003. This breakthrough innovation, the first of its kind in the world, has the ability to reduce the carbon footprint load emitted during the making of animal based peptones. 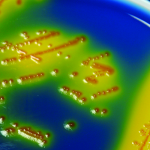 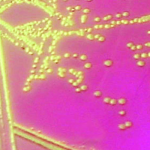 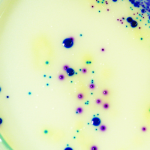 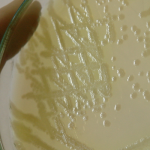